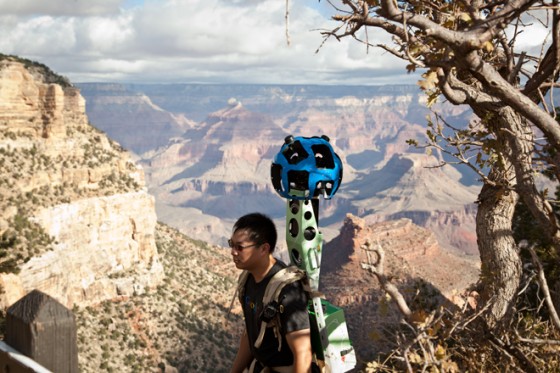 Google Maps has officially stepped into what may be its most difficult challenge yet — mapping the alleys, ledges and trails of the world unreachable by Street View’s cars, tricycles and snowmobiles. The effort formally began on foot Monday as Google took three of its Trekker backpacks down into the Grand Canyon for the new gadgetry’s maiden voyage.